Derinbogaz participated in the 'London Festival of Architecture' 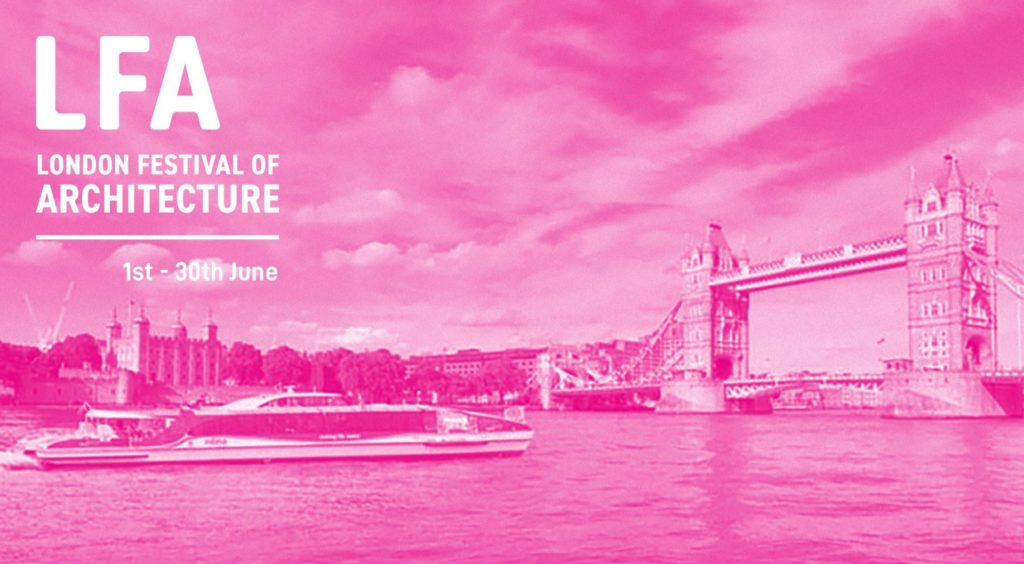 Derinbogaz participated in the ‘London Festival of Architecture’

Derinbogaz talked about the connections we can make between the zero point of architecture and possible future scenarios. Open Boundary What makes an entity unbounded? Is it an open boundary or a boundary close as an island? How can open boundaries be translated to the city? What roles do architects, non-architects, tangible, and intangible dynamics play in these? Organised by architecture practice MeMAlondon, Open Boundary is a roundtable that aims to bring boundaries up in relation to diversified habitats. Speakers will include Dilek Öztürk, founding partner of IN-BETWEEN Design Platform; Alper Derinboğaz, founder of Salon Architects; Zeynep Aydemir, researcher on architectural design learning; and Mert Eyiler founder of MeMAlondon. Discussions may consider varying conceptualisations of the word ‘boundary’ and responses to this concept. What can we learn from the unboundedness of Gobekli Tepe, ancient Mesopotamian site built nearly 12,000 years ago and from Harran as a gateway of Greek, Roman, Assyrian and Babel societies for more than 5,000 years? How can the Mesopotamian knowledge be translated to contemporary cities? How can we bridge a gap in-between the point of zero and the possible future scenarios we are discussing today around architecture? Today’s architecture is becoming a soft power connecting the know how in between diverse civilizations and thus, speaking a universal language, no matter what, we all become a part of the dialogue and feel the urge to participate.